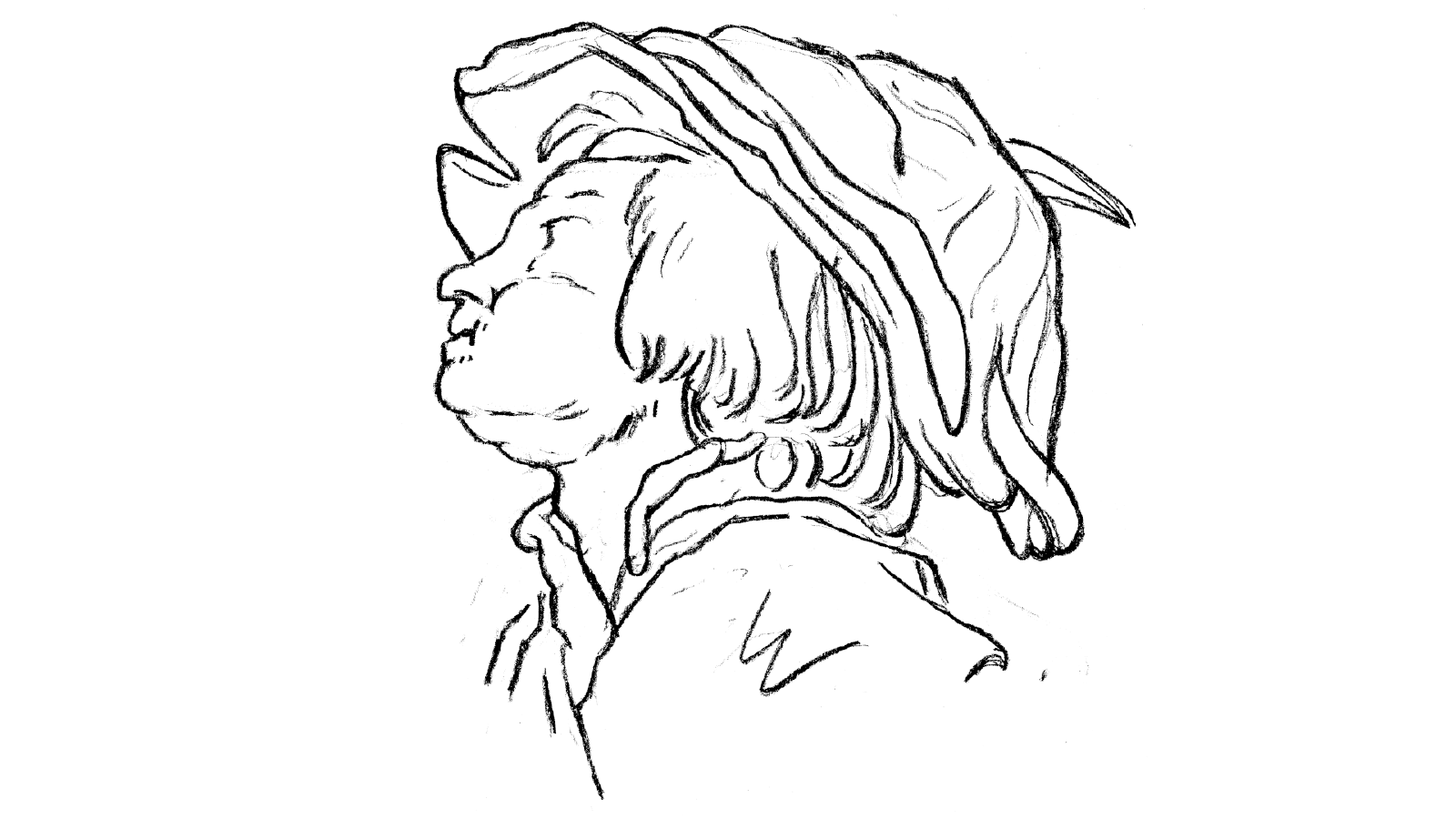 For years, I would have cool ideas—or so I thought—and then I would enthusiastically pile things on, which I could add to that idea until I ran the idea into the ground!

Then, one year, I decided to choose a “motto for the year,” which was “Do Not Overthink It.” And it helped immensely. Each time I had a new idea, as soon as I started to pile on new parts, I saw the motto at the top of my to-do list, and I managed to stop myself from doing so.

I still occasionally make that mistake. I have videos on pricing your art on my YouTube video channel about drawing exercises.

I kept this motto for two years, 2019 and 2020, and realized that I had started to internalize it. I didn’t have to keep reminding myself. It had become second nature.

Then this year, 2021, I decided to change the motto to “This Is All It Has To Be.” I chose this motto because I kept on reaching to try new things. New ideas for websites. New ideas for apps. New ideas for companies. I put this new motto at the top of my to-do list to remind me that practicing becoming better at drawing was my thing, and that is all it had to be.

I think I’ve internalized that now and decided to make the motto even more specific: the motto for 2022 will be “Kim Jung Gi.” I want to become much better at being able to draw anything from any angle from memory.

Back to the title of this article: should you have a new year’s resolution? My answer to that is no. You should have a motto. What’s the difference, and why does it matter?

The Free Dictionary says that “Resolution” means “A firm decision to do something.” Which sounds great, but if you leave it there, it just becomes a firm decision. We all know we have made new year’s resolutions and then not kept to them.

Because the important thing, of course, is to follow through.

On the other hand, The Free Dictionary defines a “Motto” as “a short saying expressing a guiding maxim or ideal.” It’s like a guiding light guiding you. When you’re struggling with something, it’s the guiding idea that shows you the direction that will lead you out of your situation.

For me, for years, I’d add too much detail to an idea until it became a bad idea. The guiding principle, “Do Not Overthink It,” helped me.

Then this year, each time I came up with a new endeavor, the motto “This Is All It Has To Be” reminded me not to pursue it and focus on drawing exercises.

I still did end up making new apps and websites. I have a website and some social media accounts where I post cartoons. I do need to get away from drawing exercises, though, and just play in my sketchbook.

And I still did end up making apps. The latest one is that camera app where you can see your drawing through your mobile camera with a reference photo overlaid over it transparently. It’s part of my drawing exercises routine now, so that is perhaps fine.

Don’t necessarily stop making new year’s resolutions. Maybe you want to work out more, be with friends and family more, et cetera. Do make firm decisions to do that.

But when it comes to making art, maybe choose a motto instead, one that will inspire you in the coming year.

Mine is “A New Literary Form.”

I want to have a serious go at an idea I have entertained for a few years; I want to make concept art for theater plays. The hope is that it can be a novel new literary form. Reading theater plays can be terse, but what if there were illustrations that transport you to the world of the story?

Anyway, it is just a thing I want to try. Maybe it will not work, but even then, I will have had fun drawing.

Education-wise, I want to learn how to draw things from memory, from any orientation, like Kim Jung Gi, Tomfoxdraws, Moderndayjames, Peterhanstyle, or Alexander Steenhorst.

And I will probably do some voice training to make better YouTube videos.

But those are new year’s resolutions, and they may change. My MOTTO, my guiding beacon, is the thing that is anchored at the top of my to do list and journals, and that motto for the coming year is:

If you want to check it out, you can see my first steps here: 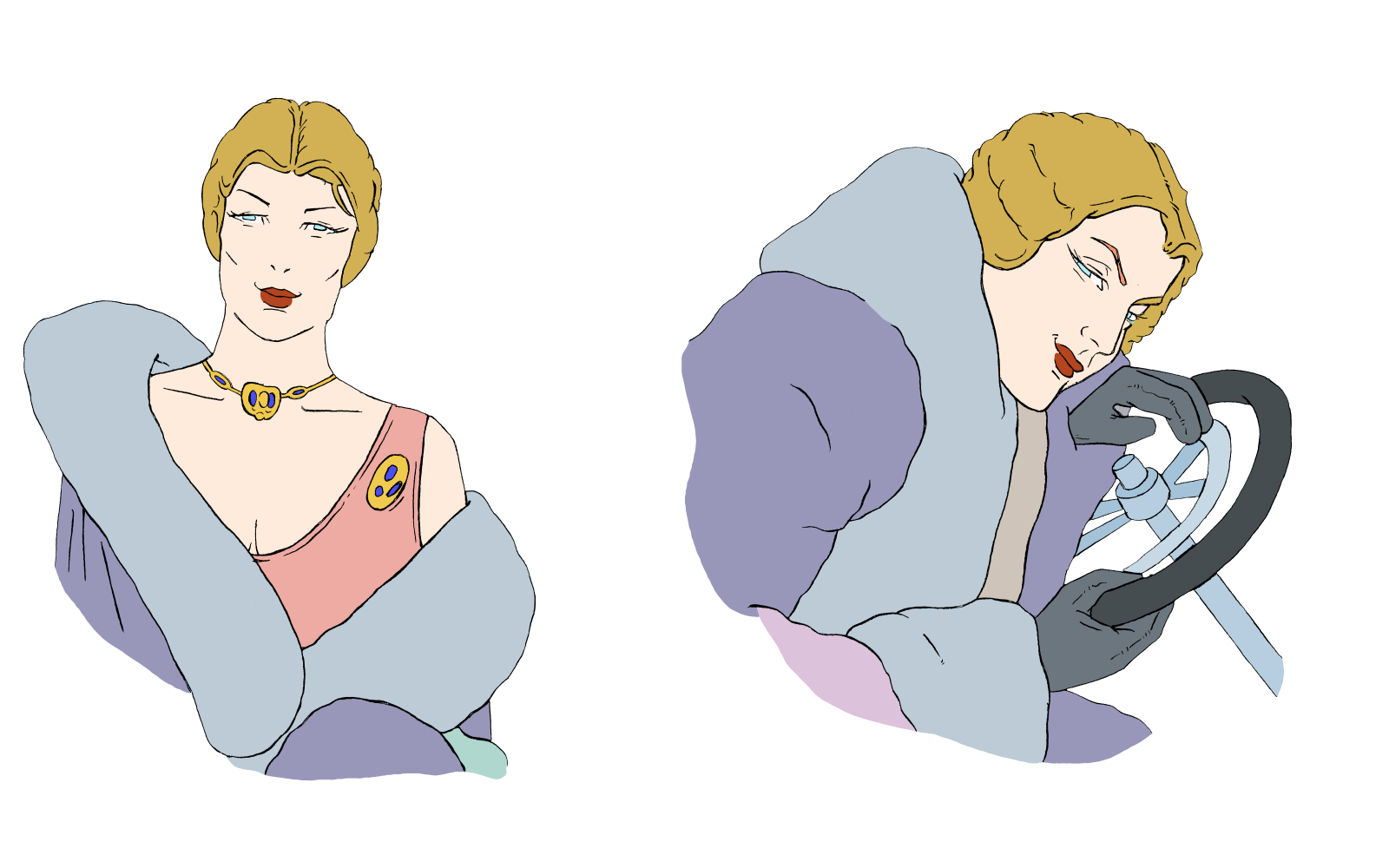 Is the millinery kid who is being spoiled by the ex of the main character. Conflict ensues.

So much to dive into! Now I find myself getting lost in books on dramaturgy, which is about how to go about interpreting play scripts. That still fits with my motto. The motto just provides me a direction, It is a guiding light and I can find my way toward it. Lots of stuff to experiment with also. Would a more cartoon style work well with some plays, I wonder? Fun fun!

I want to add more illustrations still. I feel like the illustrations can help you interpret the dialog much like the actors and costumes and set design in a theater could. What do you think, could this work?

But that’s just my motto. What’s yours for the coming year?

Next article: Why Artists Should Create Campaigns